There really is no Cass to be had in Tokyo... 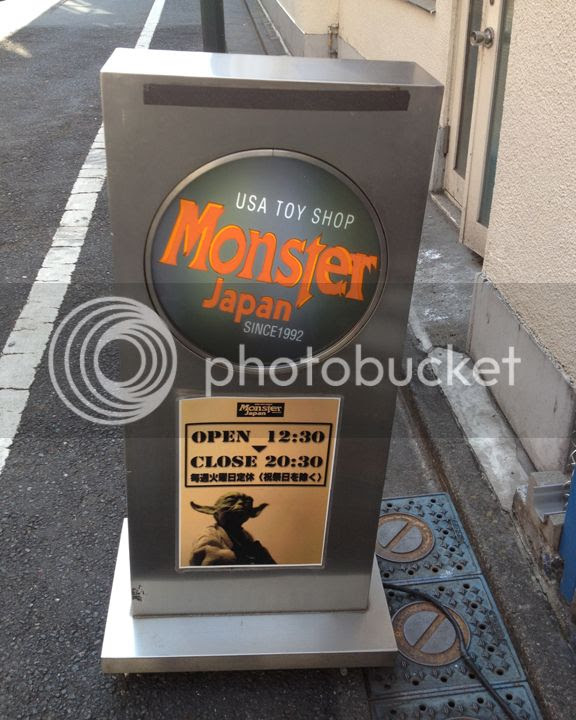 Well, I gave it a try.  As soon as I hit Tokyo, I went to Monster in Ebisu.  They had a very few new comics, some back issues that were all from this year and a small selection of graphic novels and trade collections.  Despite not finding a huge wall of comics, I still managed to spend 8,100 yen.  I bought as many Boom! Studios Peanuts as I could find-- Peppermint Patty in dress?-- plus the second and third issues of Marvel's Fearless Defenders and two issues of Dark Horse's new Star Wars ongoing, along with some other books I probably never would have bought save for desperation.  Monster has some 200 yen issues, but most comics will cost you between 420-480 yen or so.  That's nothing unusual for Japan.

Monster was a very cool shop to hang out in even if the comic book selection was pretty slender.  It's easy to find, only a minute or so from Ebisu station-- right on the Yamanote Line, so there's no chance of getting lost-- and the store is absolutely jam-packed with superhero and movie toys.  They seem to specialize in Star Wars but they had a lot of DC and Marvel action figures and statues, plus all kinds of other neat little items.  This stuff isn't cheap, but Monster is worth a stop if you're jonesing for little Luke Skywalkers (or that mega-expensive two-figure 1/6th scale Bespin Luke from Hot Toys; he was in stock), die cast metal Batmobiles or plastic figures of Wonder Woman in her new costume.  Or if you just like looking at such things.  They had some Batgirl toys, but nothing featuring Cass.  Probably because there are so few of them and most of those were made years ago. 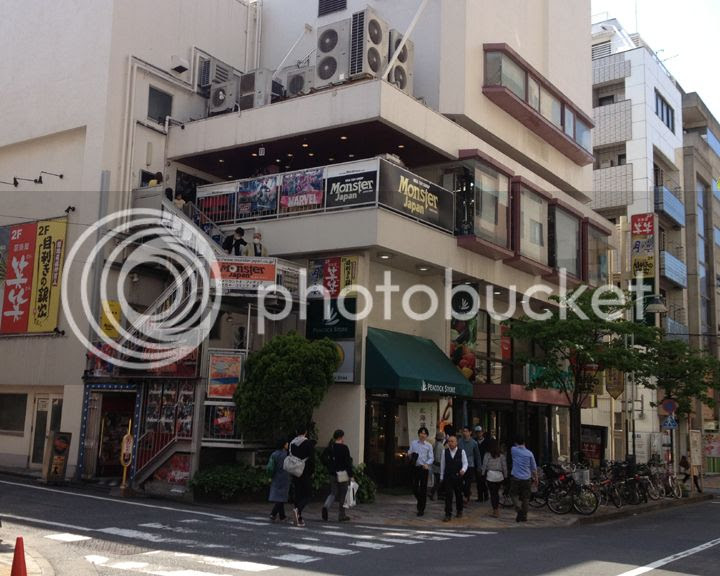 The customers were nice, a mixed crowd of young men and women, some parents and their little kids browsing and having pop culture fun.  I also found the staff very pleasant.  Big smiles and arigato gozaimashitas to seal the deal.  I had a great time there, and I can't say I was disappointed not to find an overlooked stash of Batgirls and Outsiders with Cass.  That was always a longshot.  I'll be making regular visits to Monster when I go to Tokyo.  It beats hauling my butt all the way to Akihabara to see the same things, plus there are a lot of intriguing restaurants on the same street. 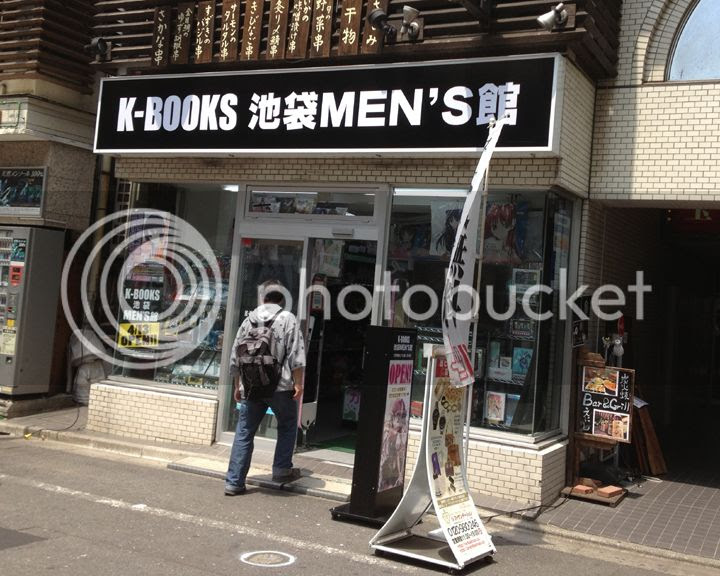 With Blister closed for the weekend, my only other choice was to find Manga No Mori in Ikebukuro.  This proved an exercise in frustration.  I finally located its former location, which is now a K-Books Men's.  They sell those plastic statues and artwork of cutie-pie nearly-nekkid anime/manga girls.  Kind of ironic, when one of the draws of Manga No Mori was its reputation for catering to female customers.  I didn't expect to find any Cass there-- another shot in the dark-- but I had hoped to find the store at least.  Since I'm not into the kind of stuff they sell, I didn't linger at K-Books Men's.

So, once again, if you're a Cassandra Cain fan and you're in Japan, don't expect to find her hanging around.
Posted by Unknown at 2:32 AM