This is a little sketch I did recently.  Cass on a rooftop saying, "Peace."

Posted by Unknown at 3:00 PM No comments: 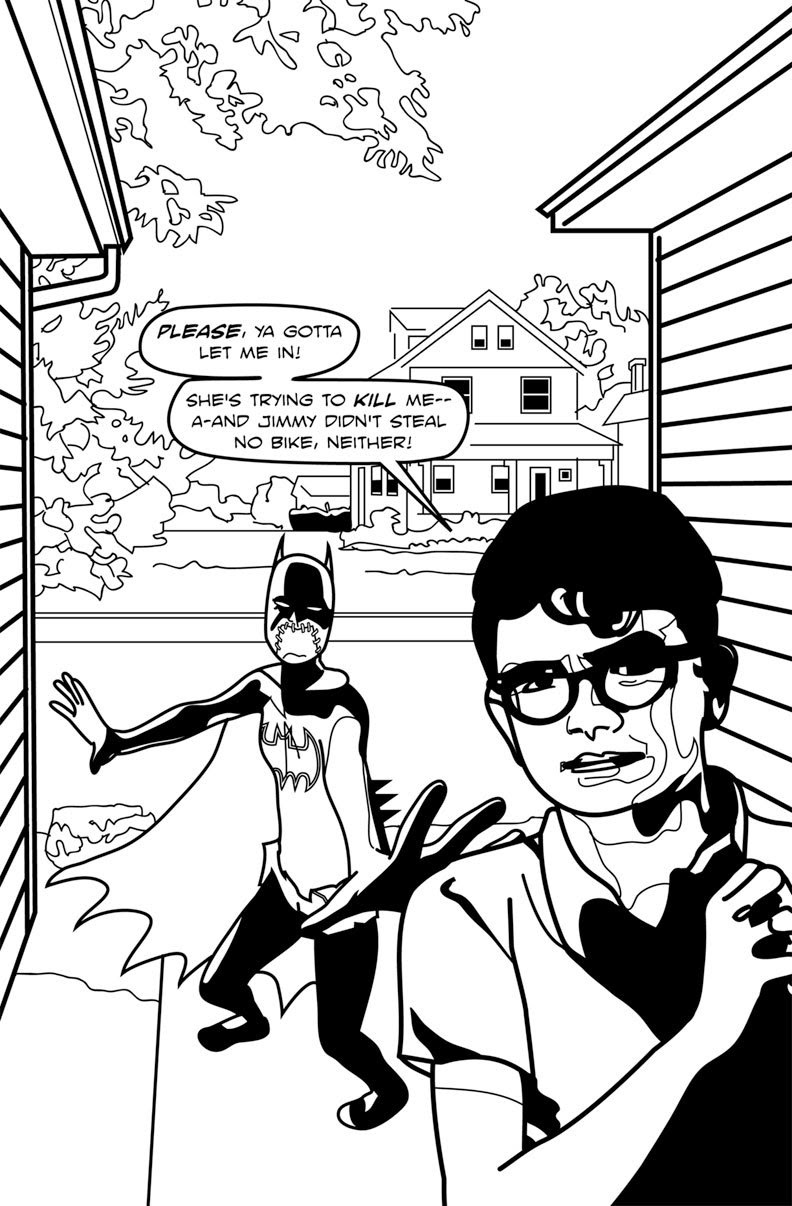 This is the masked version.  I'm not just a comic book fan.  I also love Mystery Science Theater 3000, and one of my favorite episodes was the one where Mike and the bots demolished Teen-Age Strangler.  As the movie's most memorable and fascinating character, Mikey bears the brunt of most of the wisecracks.  I'd already drawn him for kicks, and I didn't want to let the image go to waste.  Plus, I had a strong desire to draw something in one-point perspective.  I drew this within a comic book-sized box and left room at the top for a logo and all that good stuff, as if this were the cover of an actual comic.
Continuing with the comic cover mock-up them, here's an unmasked "variant." 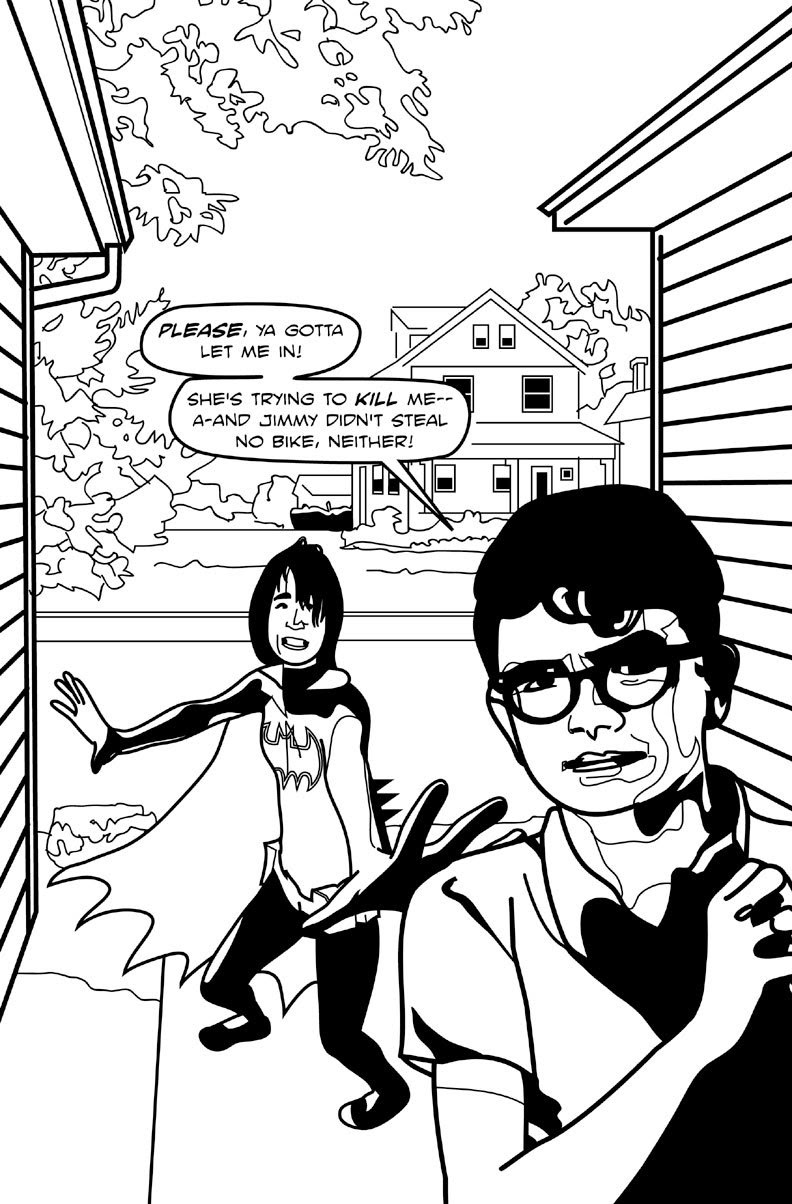 Mikey plays himself, but a popular Japanese singer-actor plays Cass because why not?  This thing is already so silly it could hardly be made sillier.  Unless it's by coloring it, which I may do over the weekend.  Or you can, if you like.

Posted by Unknown at 4:57 PM No comments: