Incredibly, against all expectations, there was Cass to be had in Tokyo! 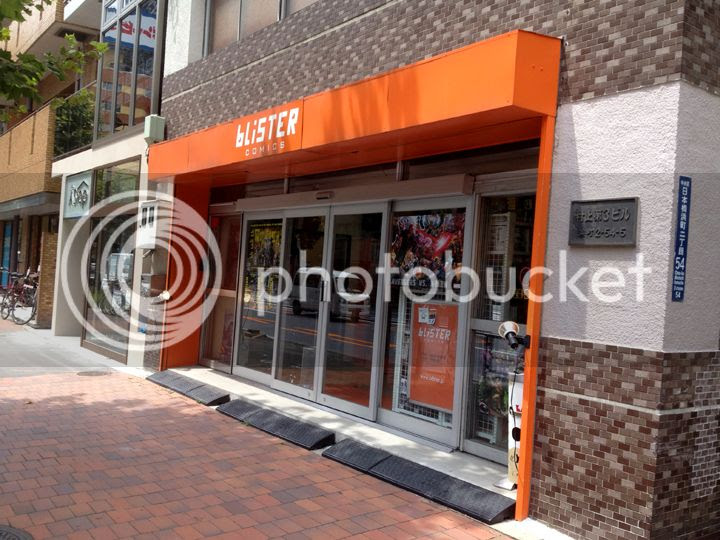 Whenever I'm in Tokyo, I try to find American comics (or even Japanese comics translated into English).  The best place for this is Blister, a small comic book store in Hamacho.  They're only open a few brief hours during the week but we managed to fit in a stop there during our busy holiday ramble.  And what did I find? 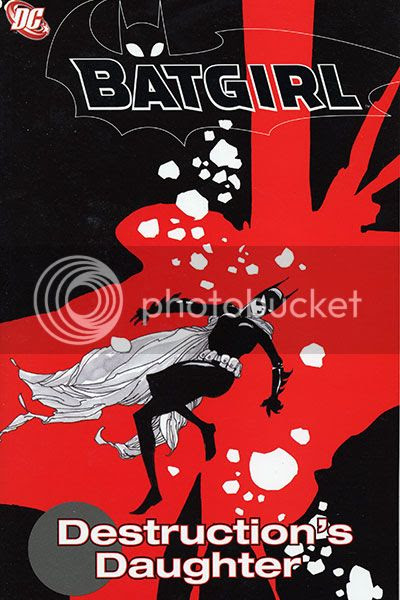 The Batgirl:  Destruction's Daughter trade paperback collection and yet another copy of Batgirl: Fists of Fury.  I believed DC let all their Cass Cain Batgirl collections go out of print-- and also that I'd bought the last Fists of Fury available in Japan earlier in the year-- but these two may actually still be alive out there somewhere.  Seeing them was a happy surprise.  Since I have sworn to buy everything Cass I come across that I don't already own, I immediately bought Destruction's Daughter, even though I find for everything cool within there's something equally lame.  Fists of Fury is superior in almost every way.  That's not to say Destruction's Daughter is all bad.  We'll discuss this at a later time. 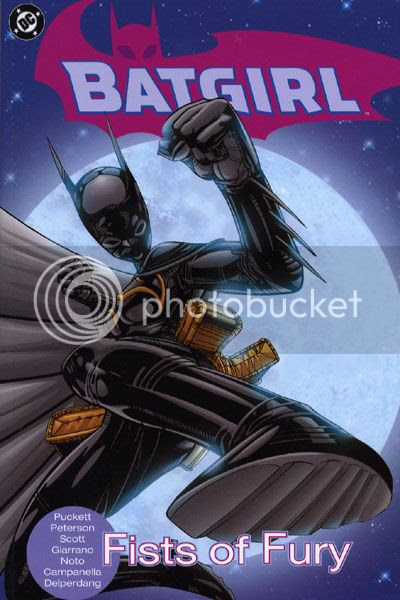 How much did I pay for this gem?  A mere 2000 yen.  As of today, that's 23.29 USD, three bucks and change over the SRP.  In Japan, when we're talking imported comics, that qualifies as a bargain.  I'm not sure how much Fists of Fury was retailing for this time around.

There are no copies of the monthly series at Blister.  If there had been, I would have bought all of them.  There are plenty of the Stephanie Brown Batgirl and the New 52 Batgirl to be had.  This is because they're of a more recent vintage and I'm not into them.  For me, it's Cass or nothing.

Tower Records in Shibuya and Kinokuniya in Shinjuku had no Cass books whatsoever.  Perhaps she's a guest star in something with Robin or Red Robin or Batman, but I'm not into any of those, either, so I didn't check.

In related news, I finally signed up for Comixology so I can participate in some of these pro-Cass campaigns.  It's difficult for me to wait for the official days, though.  I'm seriously considering just jumping the gun and buying some digital Cass while I'm all fired up about her again!